The Absinthe Tour of Switzerland

This tour starts/finishes in Zurich by arrangement and is available daily, all year round.

Absinthe was first produced in the second half of the 18th century by Mother Henriod as a medicine. Soon the medicine from the Swiss valley Val-de-Travers was very appreciated as an aperitif.
On October 7, 1910, Absinthe was banned by the Swiss authorities. A flourishing black market followed. Up to an estimated 35,000 liters of Absinthe were produced annually in the Val-de-Travers and sold in secret as “Lait du Jura” (Milk of Jura).
Since March 1, 2005, the distillation of Absinthe is allowed again in Switzerland. More than 30 distilleries, in Val-de-Travers alone, produce over 100 different Absinthes. Some of the recipes used are over a hundred years old.

09:00 am     Meeting point: Zurich main-station or at reception of your hotel in Zurich

06:00 pm     Tour end: Zurich main-station or at reception of your hotel in Zurich

Daily, all year round 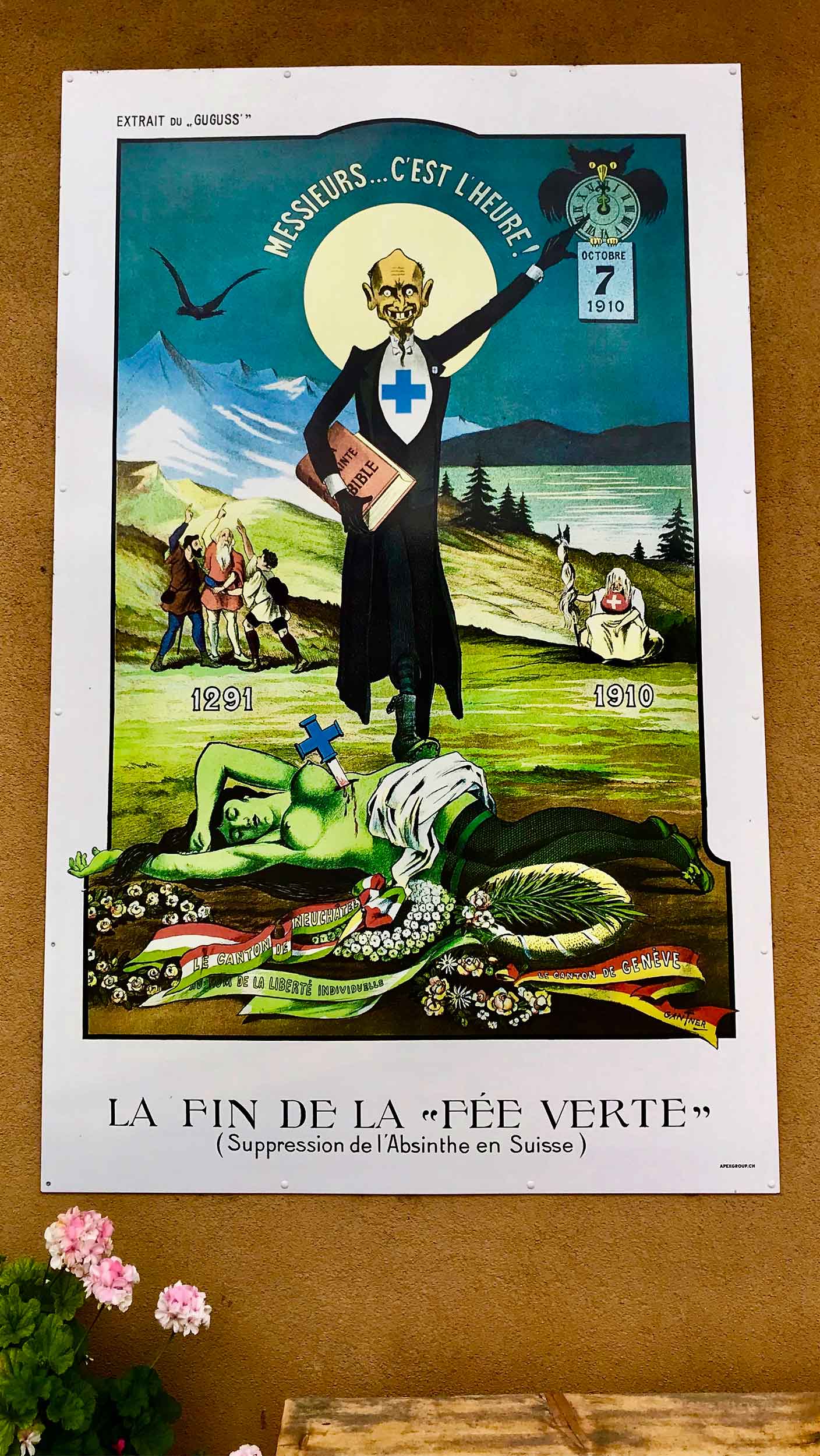 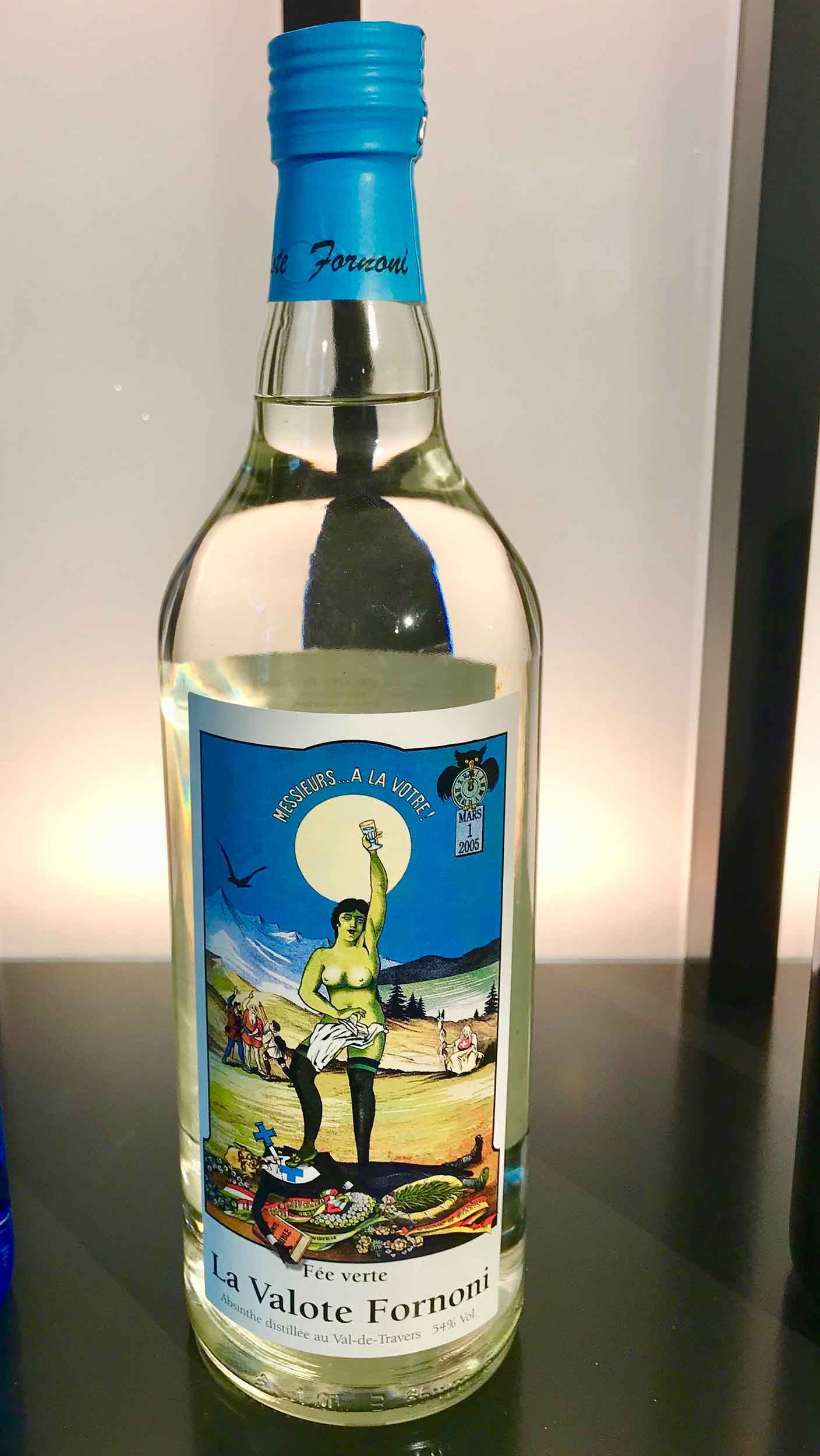 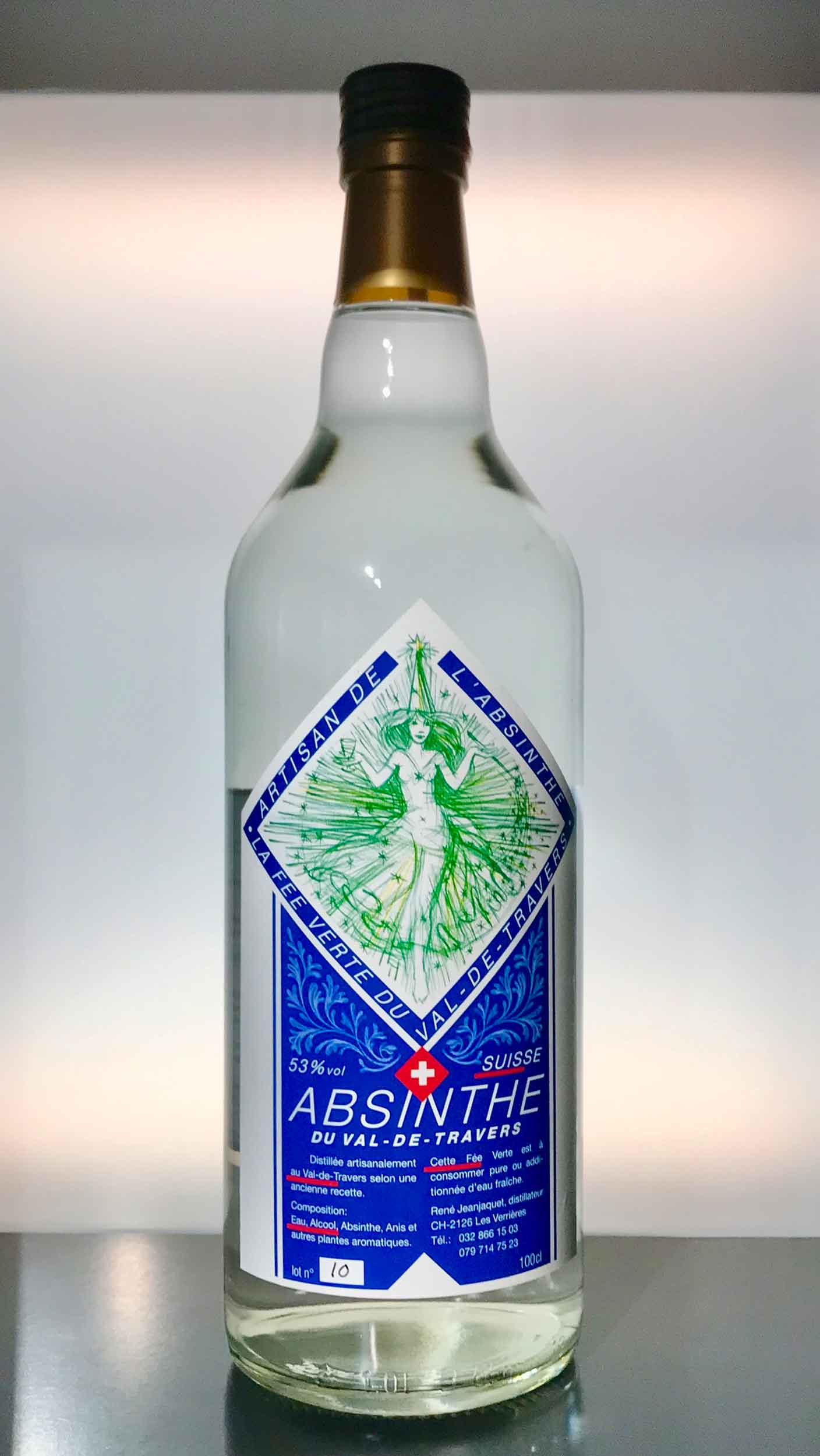 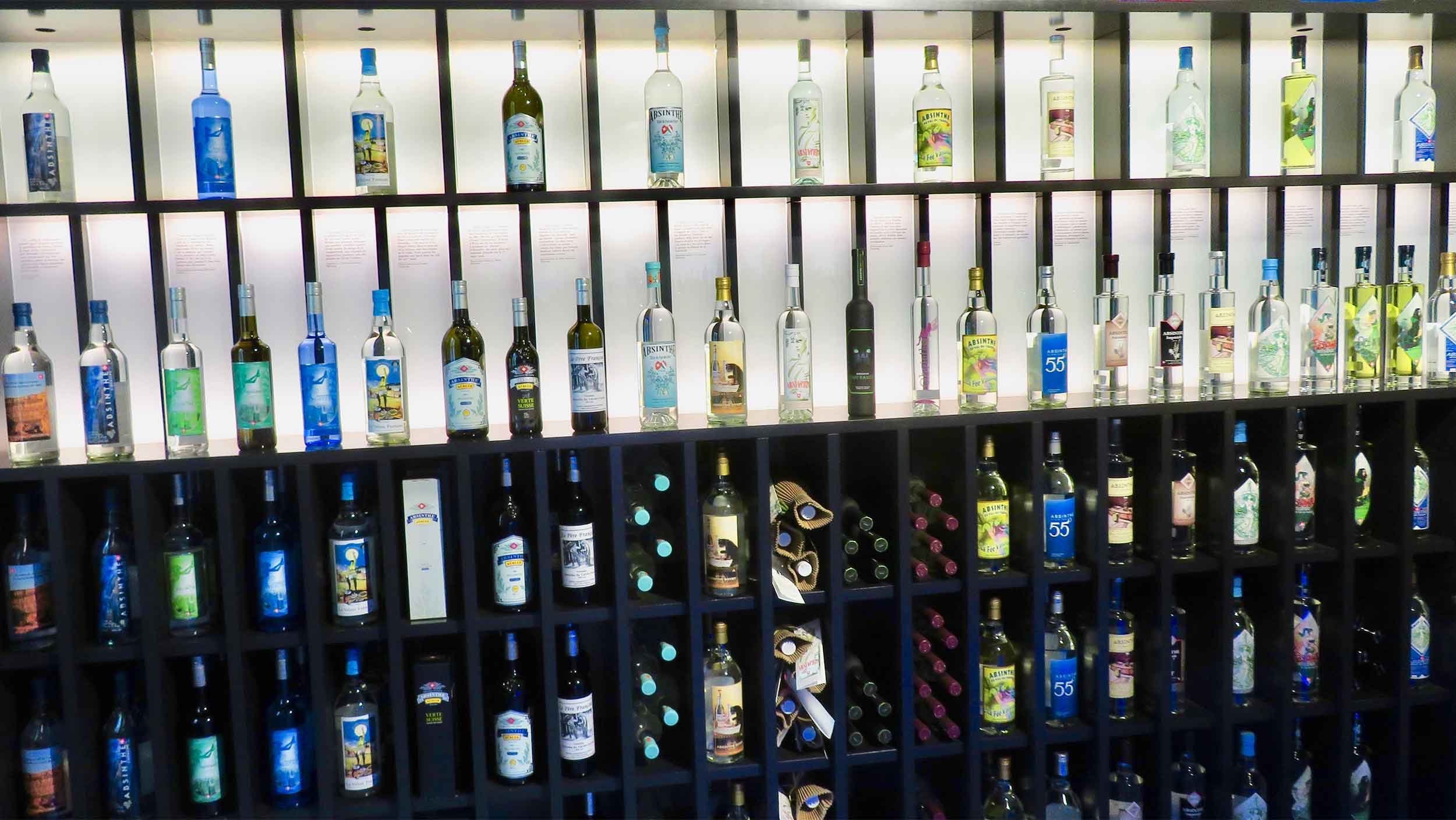 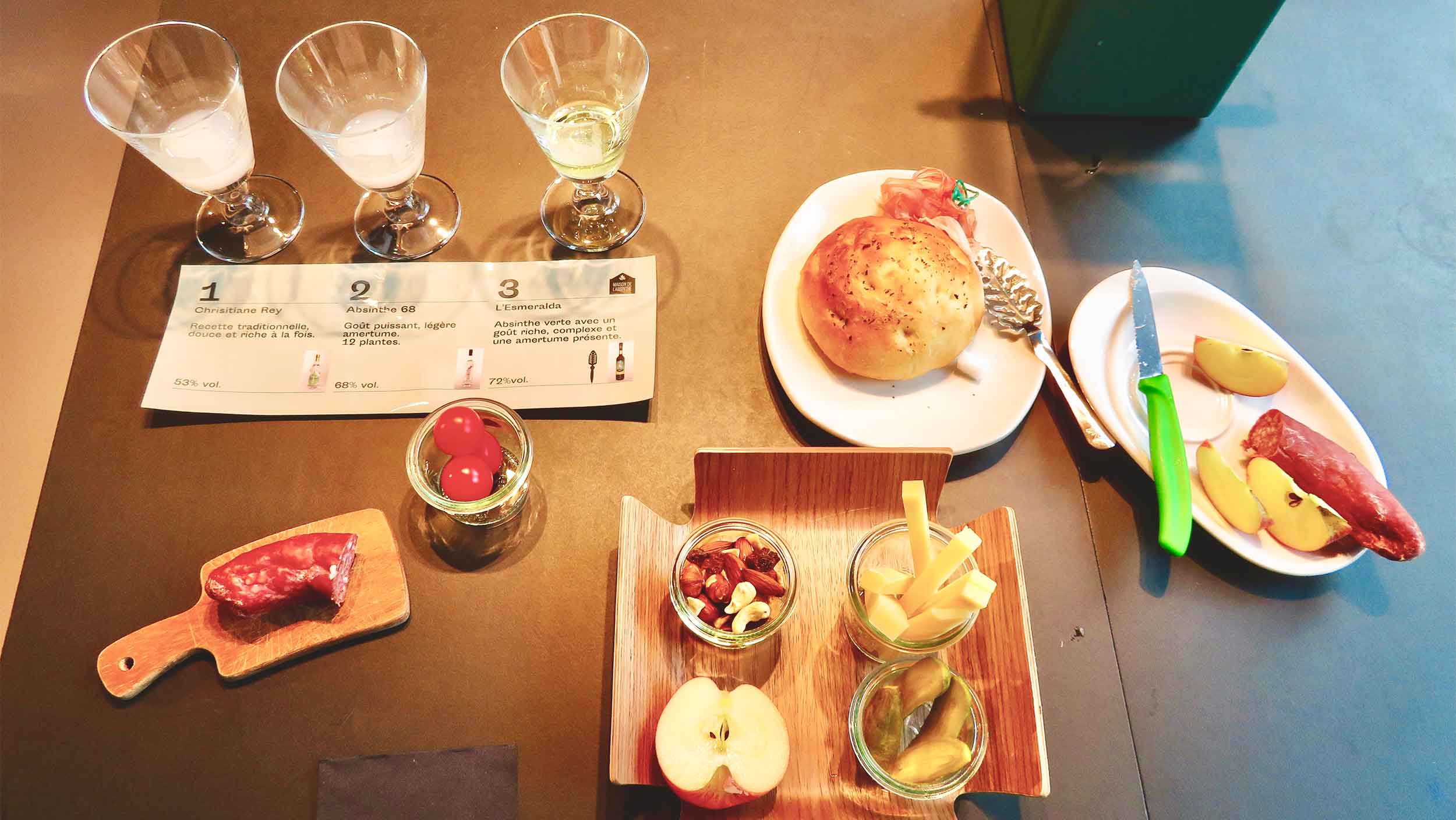 Note: Please enter a date and number of people

The Magic of the Alpstein Mountains Tour

Page load link
We use cookies on our website to give you the most relevant experience by remembering your preferences and repeat visits. By clicking “Accept All”, you consent to the use of ALL the cookies. However, you may visit "Cookie Settings" to provide a controlled consent.
Cookie SettingsAccept All
Manage consent

This website uses cookies to improve your experience while you navigate through the website. Out of these, the cookies that are categorized as necessary are stored on your browser as they are essential for the working of basic functionalities of the website. We also use third-party cookies that help us analyze and understand how you use this website. These cookies will be stored in your browser only with your consent. You also have the option to opt-out of these cookies. But opting out of some of these cookies may affect your browsing experience.
Necessary Always Enabled
Necessary cookies are absolutely essential for the website to function properly. These cookies ensure basic functionalities and security features of the website, anonymously.
Functional
Functional cookies help to perform certain functionalities like sharing the content of the website on social media platforms, collect feedbacks, and other third-party features.
Performance
Performance cookies are used to understand and analyze the key performance indexes of the website which helps in delivering a better user experience for the visitors.
Analytics
Analytical cookies are used to understand how visitors interact with the website. These cookies help provide information on metrics the number of visitors, bounce rate, traffic source, etc.
Advertisement
Advertisement cookies are used to provide visitors with relevant ads and marketing campaigns. These cookies track visitors across websites and collect information to provide customized ads.
Others
Other uncategorized cookies are those that are being analyzed and have not been classified into a category as yet.
SAVE & ACCEPT
Go to Top